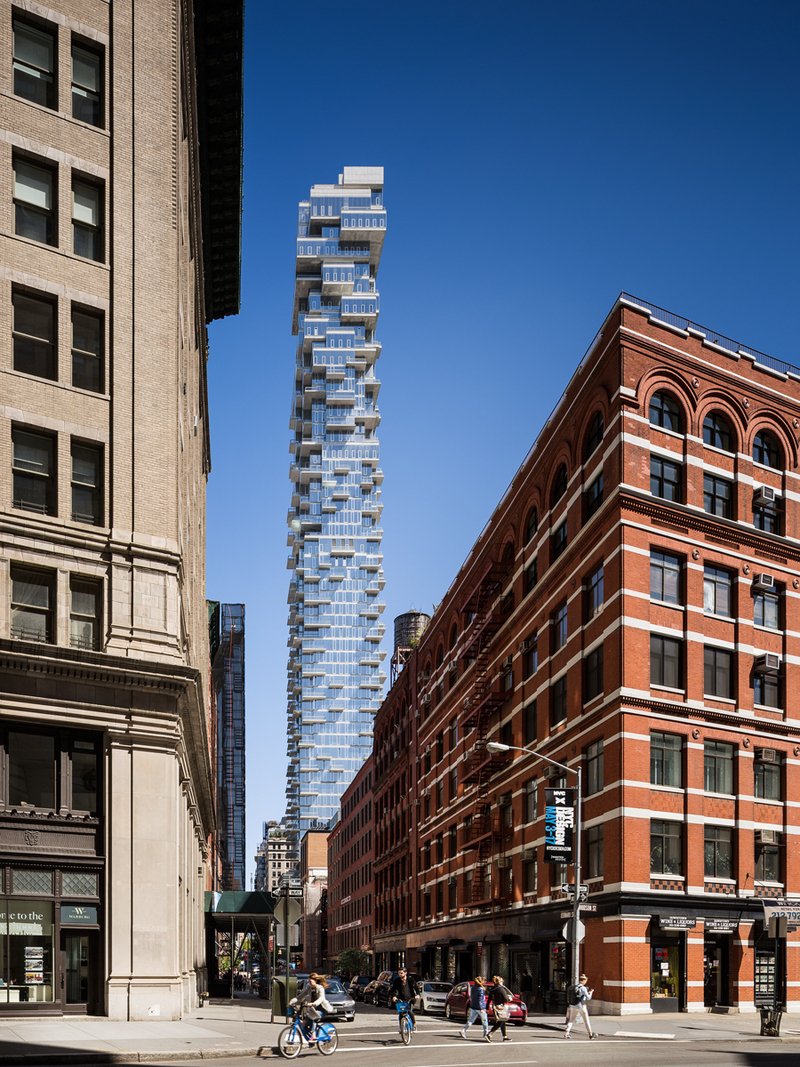 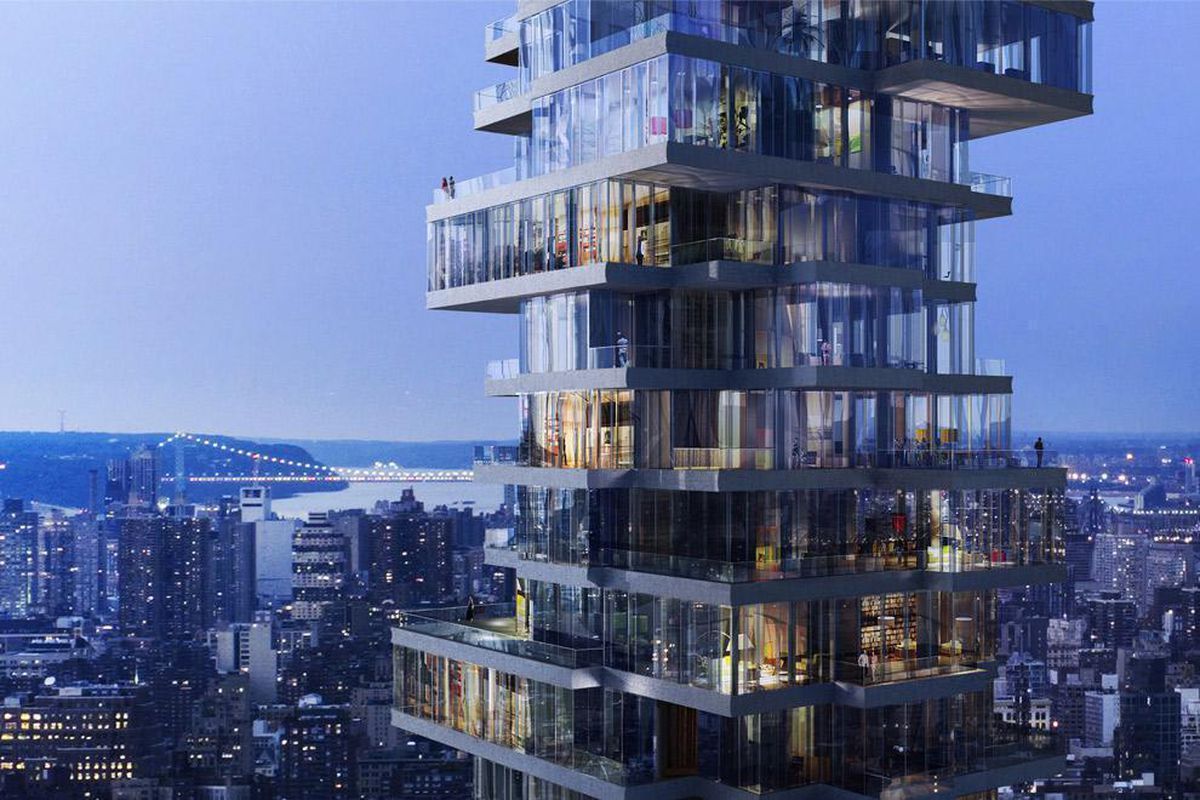 Lineage was hired as the general contractor to build out an apartment at 56 Leonard Street. Also referred to as the “Jenga Building” 56 Leonard Street is a 57-story skyscraper on Leonard Street in the Tribeca neighborhood of NYC. The building is designed by the Swiss architecture firm Herzog & de Meuron, which describes the building as “houses stacked in the sky.” It is the tallest structure in Tribeca.

Our work began with the demolition of the existing luxury apartment, followed by custom wood flooring installation. We also made essential functional upgrades throughout the unit.